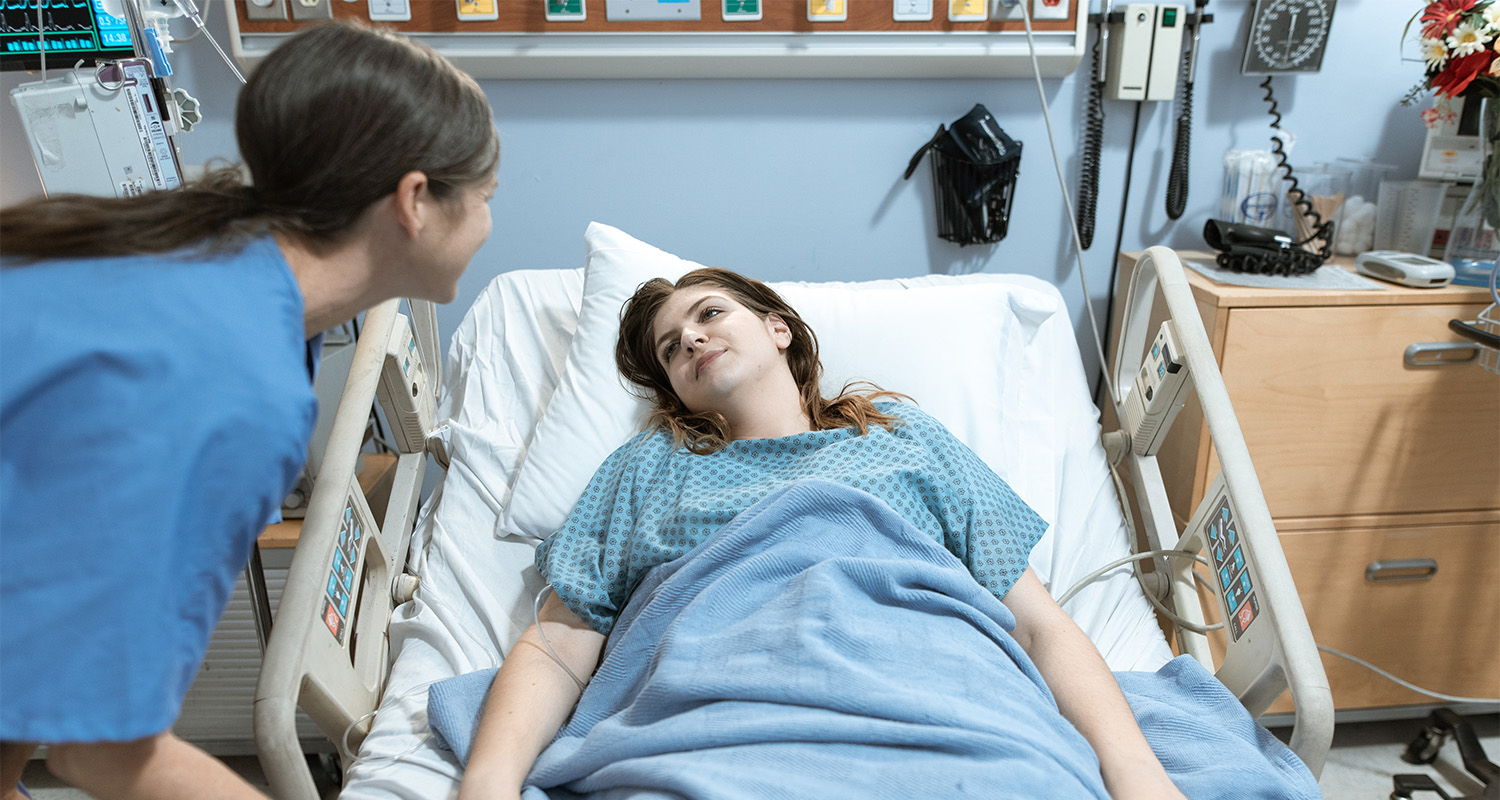 CVD costs the healthcare systems of the EU €196 billion every year2. It is projected to remain the single leading cause of death and, by 2030, it is estimated that almost 23.6 million people will die from CVD3.

A majority of prospective cohort studies looking at coffee consumption and cardiovascular disease suggest that a moderate intake of coffee (3-5 cups per day) may have a protective effect against CVD mortality risk4,5,6.

Most studies that have reviewed the association between coffee consumption and stroke have suggested that drinking coffee is associated with a reduced risk (particularly in women), although some have shown contradictory results7,8,9.

Any effect of moderate coffee consumption on blood pressure is relatively small and it appears any effects may be due to compounds other than caffeine in coffee10,11.

Coffee’s effect on cholesterol levels is largely dependent on the method of brewing. Unfiltered coffees (such as Scandinavian boiled coffee, Cafetière (plunger pot), Greek and Turkish coffee) raise total and LDL cholesterol; this is not the case with filtered coffee because the cholesterol-raising compounds in coffee, e.g. cafestol and kahweol, are retained in the paper filter. Soluble coffee contains hardly any of these compounds, whilst espresso contains approximately half the amount of unfiltered coffee. As espresso is served in small quantities, a moderate consumption of espresso coffee can be expected to have a negligible effect on serum cholesterol levels. The effects on cholesterol levels are transient and are reduced after the cessation of consumption.

The mechanisms underlying the associations seen between coffee consumption and reduced risk of stroke, and potential associations with risk factors for coronary heart disease need further investigation. It is unlikely that caffeine is solely responsible for these effects. Other coffee constituents, such as soluble fibre, potassium and polyphenols, may be involved.

Latest research supports the association of moderate coffee consumption with reduced risk of cardiovascular disease (CVD) and mortality. Read more in our report.

Can coffee protect against the risk of CVD mortality?

Data published in 2016 in the European Heart Journal shows that cardiovascular diseases, principally coronary heart disease and stroke, remain the primary cause of death across Europe, responsible for 49% of all deaths in women and 40% of all deaths in men.

Many studies looking at coffee consumption and cardiovascular disease (CVD) suggest that a moderate intake of coffee – 3-5 cups per day – may provide protection against CVD mortality risk. But how?