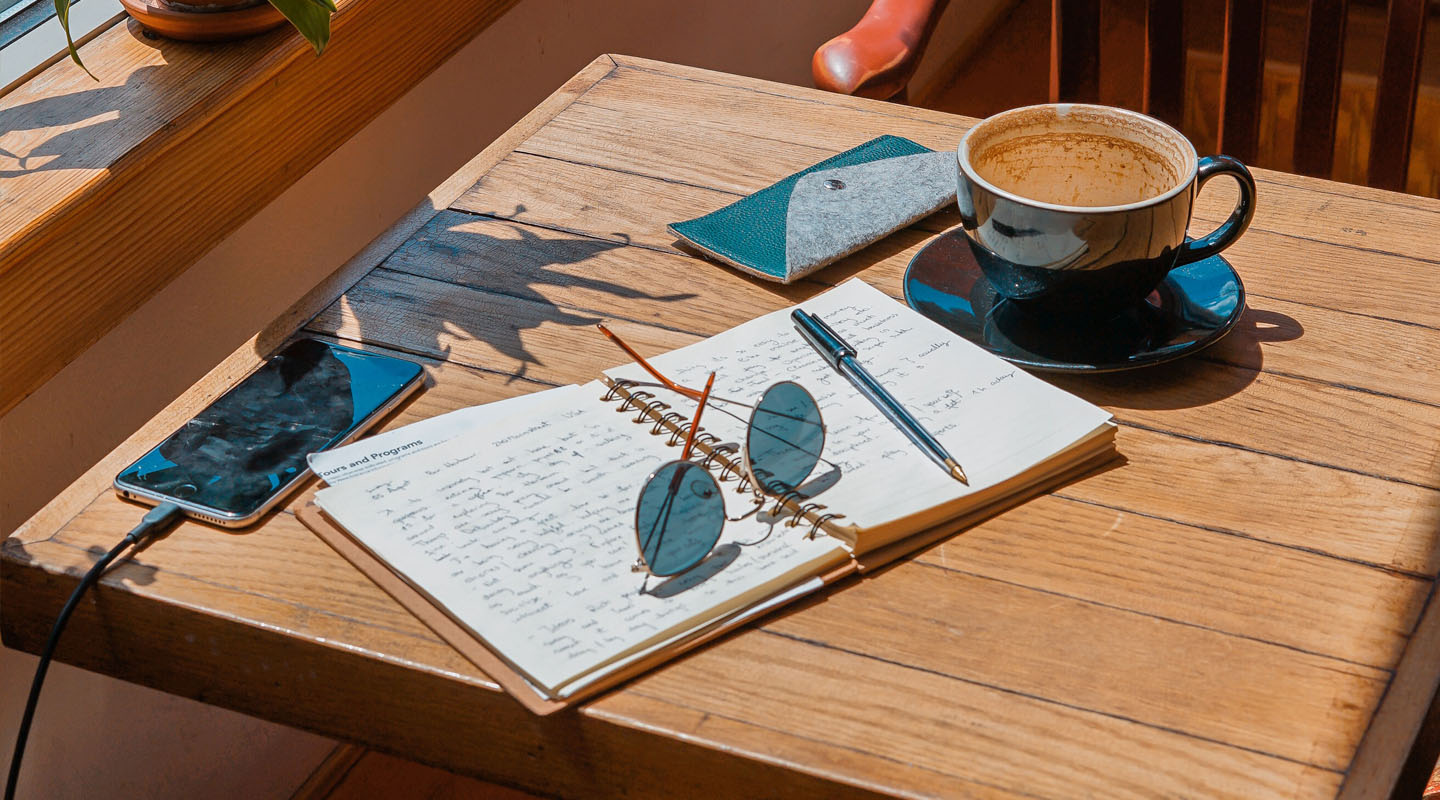 ‍A new study exploring the impact of repeated sleep loss during a simulated working week has found that consuming caffeinated coffee during the day helps to minimize reductions in attention and cognitive function, compared to decaffeinated coffee1.

While this effect occurred in the first three-to-four days of restricted sleep, by the fifth and final day, no difference was seen between caffeinated and decaffeinated coffee drinkers. This therefore suggests that the beneficial effects of coffee for people with restricted sleep are temporary1.

It is estimated that over 30% of adult Western populations sleep less than the recommended seven to eight hours on weekday nights and 15% regularly sleep less than six hours2,3. This can have a considerable impact on people’s health and wellbeing, including causing sleepiness and impairing vigilance and attention4.

Denise Lange, study co-author, commented: “Previous research suggests that acute consumption of caffeinated coffee can reduce the impact of sleep deprivation on deficits of attention and cognitive function in a short-term setting. This study is among the first to examine whether this effect can be translated into a real-world situation, where caffeinated drinks are commonly consumed every day by people who experience chronic sleep restriction. Our study indicates that moderate coffee intake can mitigate some repercussions of reduced sleep over a few days, however, this is not a substitute for a good night’s sleep in the long term.”

The study was conducted at the state-of-the-art Institute of Aerospace Medicine, in Cologne Germany. 26 participants carrying a distinct genotype of the gene encoding the adenosine A2A receptor were randomly assigned to groups either drinking caffeinated coffee (containing 300 mg caffeine) or decaffeinated coffee under double-blind conditions. During five days, the sleep of all participants was restricted to five hours per night and each day they rated their subjective sleepiness and were tested on levels of vigilance, alertness, reaction-time, accuracy and memory1.