Over a quarter of workers ‘too busy’ to drink coffee at work, European survey reveals

Yet workers say that coffee and short breaks improve their productivity. 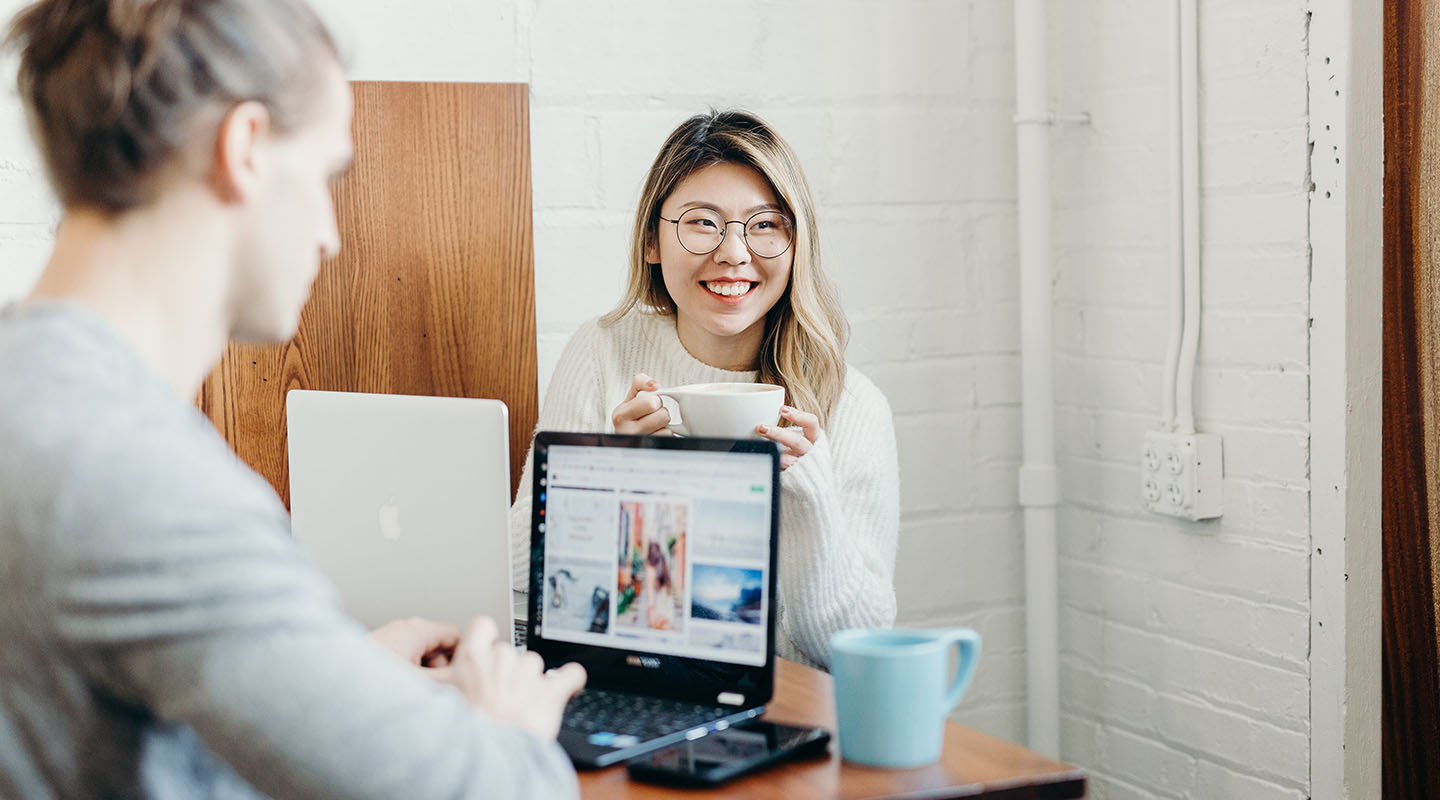 A survey of European workers has revealed that workplace coffee drinking habits are shaped by time, taste, and the desire for a productivity boost.

The survey, commissioned by the Institute for Scientific Information on Coffee (ISIC) and conducted by YouGov, had over 8,000 respondents from six European countries, including the UK. Workers were asked about their coffee consumption during the working day to understand when and why they chose to drink coffee, and whether they felt it was linked to productivity.

Across all countries, 68% of respondents said they always or often drink coffee during the working day. The top reasons for drinking coffee during work were: liking the taste (56%); to have time to pause and rest while drinking or preparing coffee (40%); and to feel more alert or less tired (both 29%).

However, just over a quarter (29%) said that they didn’t drink coffee because they didn’t have time or were too busy to drink coffee at work. Given that those who drank coffee did so for pleasure, relaxation, or to feel more alert, this could be an indication that some people are missing out on these elements because of their workload. In total, around one in ten respondents (11%) said they never took a short break at work to eat or drink something during the working day.

Across every country ISIC surveyed, on average, coffee was the drink most closely associated with productivity, with 43% saying it improved their productivity over other caffeinated and non-caffeinated options. Overall, 63% of respondents selected short breaks as being most likely to improve their work productivity. Across all countries, 56% said they take 1-2 short breaks per day to have something to eat or drink; while almost a quarter (23%) said they take 3-4 short snack/drink breaks.

Those who drink coffee during working hours are most likely to drink coffee between 9-11am (59%) – with the exception of Finland, where workers prefer to drink coffee between 1-3pm (57%). Across all countries surveyed, however, there was a clear pattern of coffee consumption: peaking in the morning, with a slight rise at lunchtime (1-3pm), and then becoming increasingly lower during the rest of the afternoon.

A significant proportion (56%) of people who drank coffee on their commute to work said that it helped wake them up, and over a third (36%) said it helped them feel more alert. There is a recognised scientific connection between caffeine and performance: the European Food Safety Authority (EFSA) has stated that a cause and effect relationship between improved alertness and attention and 75mg caffeine (the amount in a regular cup of coffee) had been established1.

ISIC hosted a roundtable discussion into the survey findings, with panellists Peter Rogers, Professor of Biological Psychology, University of Bristol, UK; and Keith Wesnes, Professor of Cognitive Neuroscience, University of Exeter, UK. The roundtable report, with additional comment from Dr James Chandler, policy analyst at the Work Foundation, can be read here.

Roel Vaessen, Secretary General of ISIC, said: “Coffee’s often associated with the workplace, whether that’s in an office setting or on the factory floor. We wanted to understand more about workers’ relationship with coffee, given that there is some very interesting scientific research looking as the associations between caffeine, cognitive function, alertness and concentration2-10.”

ISIC’s survey results include some potentially interesting implications for workplace productivity. OECD data has shown that longer hours are not correlated with improved productivity11, hence the number of survey respondents who claim they have no time for a break or a coffee may actually be less productive than their peers.

Dr James Chandler, policy analyst at the Work Foundation, said: “ISIC’s survey results have some interesting implications for workplace wellbeing. For example, the fact that that nearly a third of those surveyed cannot find time for a short break could indicate that they have little job control, placing them under stress.”

Dr Chandler continued: “Across Europe, health problems within the working population is a growing problem, due, in part, to an ageing demographic. The body of scientific research surrounding caffeine consumption and health outcomes such as reduced risk of type 2 diabetes is worth exploring as employers look for ways of keeping people in work, healthy, for longer2,12-13.”

Further information on caffeine, coffee, and mental performance can be found on the Coffee and Health website here.

The ISIC roundtable report, ‘The Good Things in Life: Coffee in the Workplace’, can be read here

All figures, unless otherwise stated, are from YouGov Plc. The total sample size was 8,214 adults, across six European markets (Finland, Germany, Italy, the Netherlands, Spain, and the UK), of which 4,534 were working (full or part-time) The figures have been weighted and are representative of all of each country’s adults (aged 18+). The research was conducted online by YouGov between 15 -22May 2017.