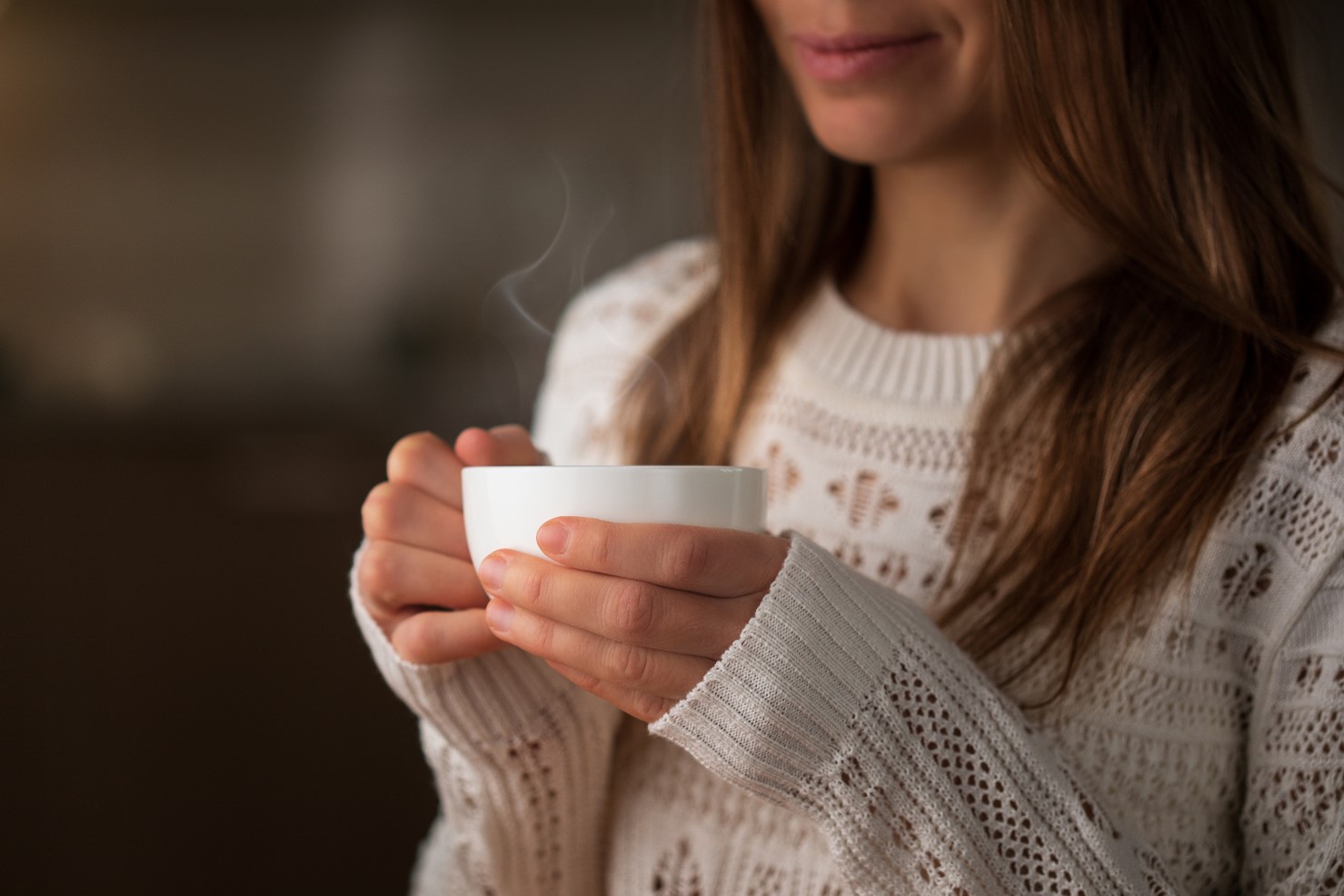 ▪         86% agreed that regular, moderate intake of coffee improves alertness and 67% agreed that coffee consumption is associated with an improvement in overall sports performance.

▪         However, gaps in knowledge were identified regarding the associations between coffee intake and key non-communicable diseases

Tuesday  22nd November: A new report by the European Federation of the Associations of Dietitians (EFAD), supported by the Institute for Scientific Information on Coffee (ISIC), has revealed that almost two thirds (62%) of European dietitians believe drinking coffee in moderation has clear health benefits, with 86% agreeing that regular moderate intake can improve alertness and 69% agreeing that regular, moderate intake is associated with an improvement in overall sports performance.

The survey was completed by 585 dietitians from across 26 European countries who have direct contact with patients/clients, and provides new insights on current awareness and attitudes to coffee consumption from a healthcare perspective.

With over 2 billion cups of coffee being enjoyed around the world every day1, emerging research into its prospective role in health has suggested a possible ‘protective effect’ in relation to a number of non-communicable diseases, particularly those with an inflammatory component2.Whilst a detailed understanding of the exact association remains unclear, coffee continues to be an important consideration for healthcare professionals when considering aspects of a health lifestyle.

Key insights from the survey of European dietitians include:

▪         Coffee remains a popular beverage throughout Europe, with 43% reporting patient’s consuming up to 3 cups a day and 3-5 cups a day, respectively, intake levels that are in line with current European Food Safety Authority’s (EFSA) recommendations3

▪         62% of dietitians surveyed acknowledged a positive association with aspects of mental and physical performance, including improved alertness (86%), improved mood (61%), improvement in overall sports performance (69%) and agreed that coffee may be beneficial prior to exercise (51%). These findings reflect a previous ISIC consumer survey conducted during the lockdown of 20204

▪         The associations between coffee intake and key non-communicable diseases are not as well known, with only 36% positively associating moderate coffee consumption with a reduced risk of cardiovascular disease (CVD), 30% with reduced risk of type 2 diabetes and 42% with a reduced risk of neurodegenerative conditions. This is in contrast to the weight of scientific evidence that suggests potential beneficial effects across all three disease areas5-9 much of which is summarised at coffeeandhealth.org

▪         Caution in the level of consumption was observed in some populations, including those living with GI disorders(54%). Current research in relation to GI disorders shows no association between coffee intake and a number of gastric complaints10,11.Further research also suggests the polyphenols present in coffee may induce positive changes in the composition of the ‘good bacteria’ that supports the immune system12

▪         European Food Safety Authority’s (EFSA) Scientific Opinion on the Safety of Caffeine states that 400mg of caffeine (approximately 3-5 cups of coffee) per day can be considered safe for most adult individuals. A cup of coffee typically provides around 75mg caffeine per day

1.     British Coffee Association (BCA) (2022). Coffee is the most popular drink worldwide with around two billion cups consumed every day. Available at: https://britishcoffeeassociation.org/coffee-consumption/.

4.     Institute for Scientific Information on Coffee (ISIC) (2022). Legacy of lockdown on mental wellbeing and the role of coffee to support mood. Available at: https://www.coffeeandhealth.org/information-campaign/legacy-of-lockdown-on-mental-wellbeing-and-the-role-of-coffee-to-support-mood.