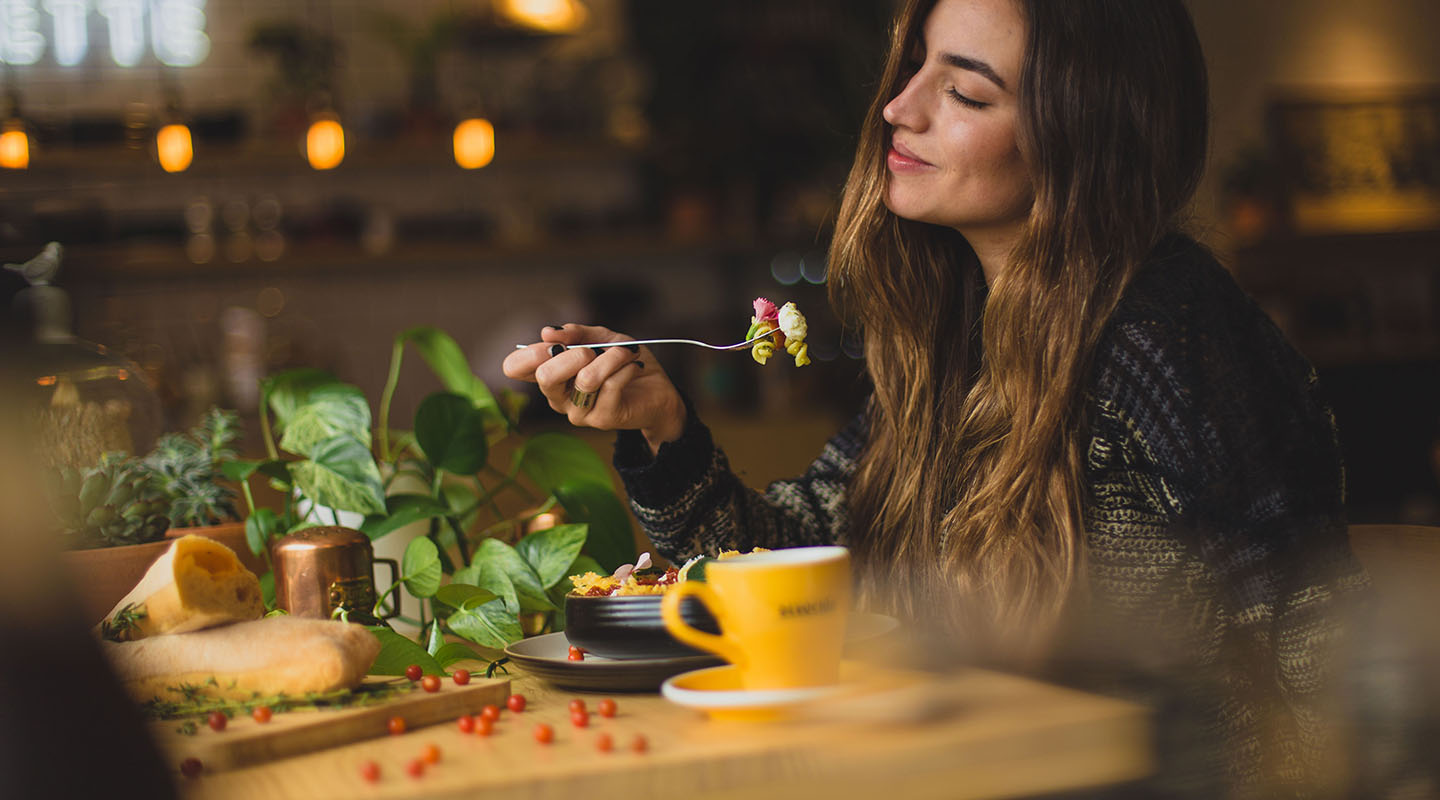 ‍A new scientific review, published in Nutrients, highlights coffee’s effects on digestion and the gut, and its impact on organs involved in digestion. The review, supported by The Institute for Scientific Information on Coffee (ISIC), finds that coffee has a stimulating effect on some digestive processes, and a possible protective effect against common digestive complaints such as gallstones24-31 as well as certain liver diseases9-23.

The review of 194 research publications suggests that moderate coffee consumption (defined by EFSA as 3-5 cups per day32) was not found to generate harmful effects on the various organs of the digestive tract. Two areas of particular interest emerging from the research are the association between coffee and a reduced risk of gallstones24-31 and the evidence linking coffee consumption with a reduced risk of pancreatitis, although more research is still needed33,34.

On its journey through the gastrointestinal tract, coffee has three main impacts:

Coffee is associated with gastric, biliary and pancreatic secretions, all necessary for the digestion of food.

Coffee was found to stimulate production of the digestive hormone gastrin; and hydrochloric acid, present in gastric juice – both of which help break down food in the stomach35-39. Coffee also stimulates the secretion of cholecystokinin (CCK), a hormone that increases the production of bile, also involved in digestion40, 41.

Coffee appears to be associated with changes in the composition of gut microbiota.

In the reviewed studies, coffee consumption was found to induce changes in the composition of the gut microbiota, mainly at the population level of Bifidobacteria4-8 – a ubiquitous inhabitant of the gastrointestinal tract.

Coffee is associated with colon motility – the process by which food travels through the digestive tract.

The data reviewed suggests that coffee may stimulate motility in the colon as much as cereals, 23% more than decaffeinated coffee or 60% more than a glass of water1 and it may be linked to a reduced risk of chronic constipation2, 3.

The latest research also strongly supports the protective effect of coffee against liver diseases, including hepatocellular carcinoma15 – one of the most common types of liver cancer.

Despite the evidence to suggest coffee consumption may support with the first stages of digestion, most data did not support the finding that coffee had a direct effect on gastro-oesophageal reflux41. Instead, this is a combined or additive effect of other risk factors such as obesity and a poor diet.

The new review, titled ‘Effects of coffee on the gastro-intestinal tract: a narrative review and literature update’ was conducted by Astrid Nehlig, Ph.D., Emeritus Research Director at the French National Institute of Health and Medical Research (INSERM).

Nehlig commented, “Contrary to some assumptions, coffee consumption is not overall linked to bowel or digestive problems. In some instances, coffee has a protective effect against common digestive complaints such as constipation. Emerging data also indicate there may be an association with improved levels of gut bacterial groups such as Bifidobacteria which have recognised beneficial effects. Although additional data will be needed to understand coffee’s effects throughout the digestive tract, this is an extremely encouraging place to begin.”

Readers interested in finding out more about coffee & health can visit: www.coffeeandhealth.org

Research leader for the report

Drinking coffee helps to improve mood as days get shorter