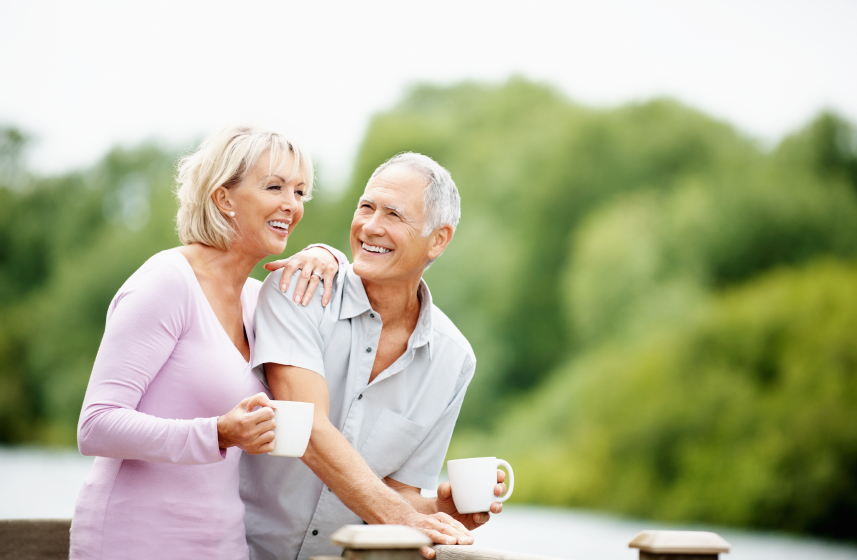 ‍Thursday 12th January 2023: A new study by the University of Coimbra, published in Nutrients, has revealed that caffeine, polyphenols, and other natural products found in coffee may help reduce the severity of non-alcoholic fatty liver disease (NAFLD) among overweight people with type 2 diabetes (T2D)1.

NAFLD is a collective term for liver disorders caused by a build-up of fat in the liver. These can lead to liver fibrosis, which can progress to cirrhosis (scarring of the liver) and liver cancer. NAFLD is not the result of excessive alcohol consumption, but is instead often the result of an unhealthy lifestyle with little exercise and a high-calorie diet.

Study participants with higher coffee intake had healthier livers. Subjects with higher caffeine levels were less likely to have liver fibrosis, while higher levels of non-caffeine coffee components were significantly associated with reduced fatty liver index scores. The study suggests that for over weight T2D patients, a higher intake of coffee is associated with less severe NAFLD1.

Researchers surveyed 156 middle-aged borderline-obese participants on their coffee intake, of which 98 subjects had T2D and provided 24-hour urine samples. This was used to measure caffeine and non-caffeine metabolites – the natural products of the body breaking down coffee. This methodology follows a recent shift to analysing urine rather than self-reported consumption, for more defined, quantitative data on coffee intake1.

Caffeine intake is associated with decreased liver fibrosis in NAFLD and other chronic liver conditions2-5. It has been suggested that other coffee components, including polyphenols, reduce oxidative stress in the liver, in turn reducing the risk of fibrosis6 as well as improving glucose homeostasis in both healthy and overweight subjects7,8. All these factors may also alleviate the severity of T2D.

Corresponding author of the study, John Griffith Jones, PhD., Senior Researcher in the Center for Neuroscience and Cell Biology at the University of Coimbra, Portugal, commented: “Due to changes in modern diet and lifestyle, there is an increase in obesity rates and incidence of both T2D and NAFLD, which can ultimately develop into more severe and irreversible conditions, burdening healthcare systems. Our research is the first to observe that higher cumulative amounts of both caffeine and non-caffeine metabolites in urine are associated with a reduced severity of NAFLD in overweight people with T2D.”

This research study is published in Nutrients, titled: ‘Increased intake of both caffeine and non-caffeine coffee components is associated with reduced NAFLD severity in subjects with type 2 diabetes.’ It was sponsored by the Institute for Scientific Information on Coffee (ISIC).

Readers interested in finding out more about coffee and health can visit: www.coffeeandhealth.org