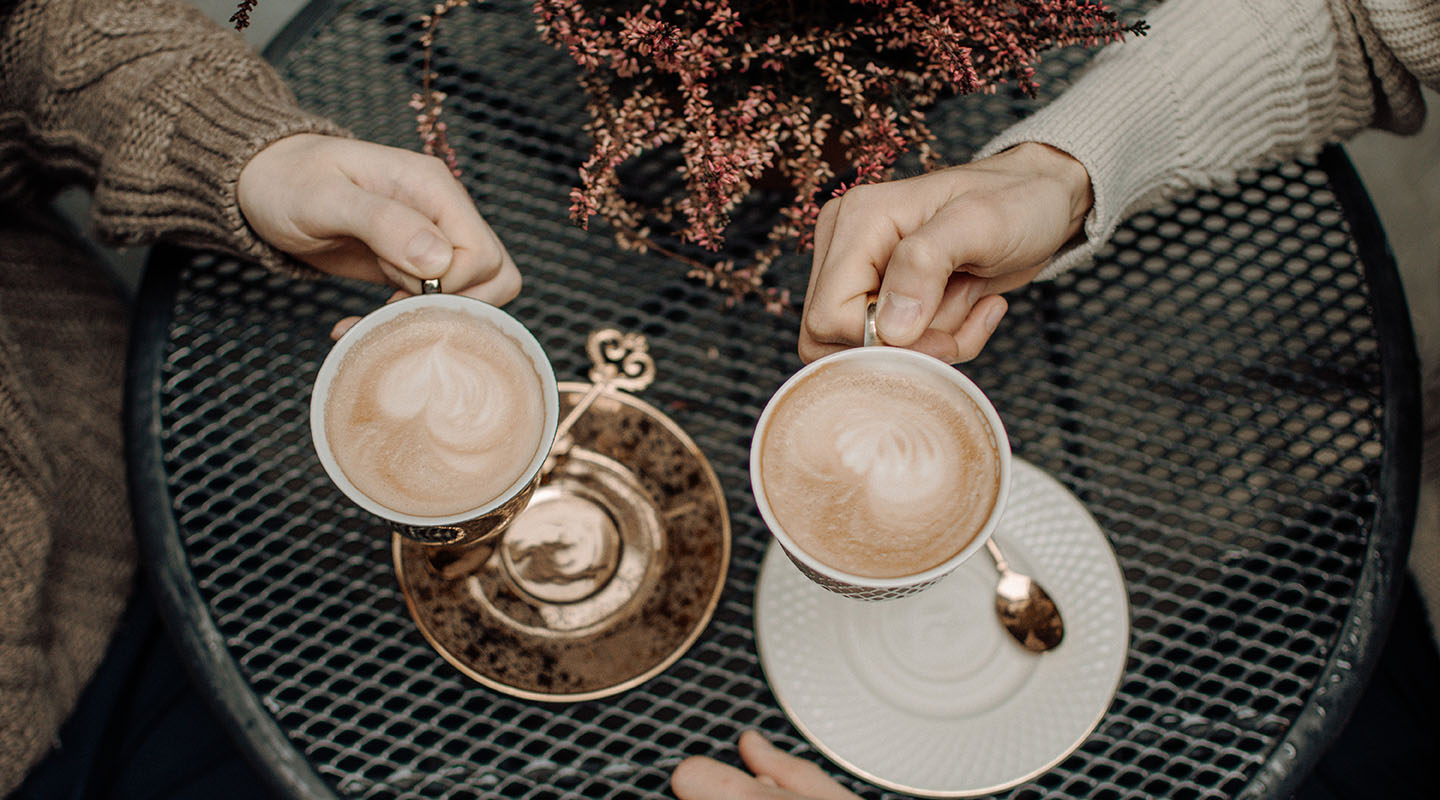 New research has investigated caffeine’s effect on neurons at dose levels comparable with normal consumption habits. The study is a timely exploration of the cellular processes that may help explain caffeine’s many physiological effects, such as increasing alertness1,2, and potential ability to reduce risk of neurodegenerative diseases3-7.

Researchers from Sweden, Finland, the UK and Japan conducted the first study of caffeine-induced perturbation of gene expression changes in a human neuronal cell model – the closest model of the human central nervous system. Their paper, ‘Acute doses of caffeine shift nervous system cell expression profiles toward promotion of neuronal projection growth’8, is now online ahead of print in Scientific Reports.

The researchers stimulated neurons with normal consumption levels of caffeine (3 μM and 10 μM), over periods of 1, 3 and 9 hours. The results showed dosage-dependent activation of immediate early genes after 1 hour. Immediate early genes are genes that respond rapidly – often within minutes – to cellular stimuli. Some of these genes are linked to the immune system, and others are linked to learning and memory.

The experiment revealed that caffeine upregulated some neuronal processes, and downregulated others. Upregulation ‘boosts’ the signal to a cell, much like boosting radio signal to ensure the message is delivered. Downregulation reduces the signal to the cell. A cell will receive signals from various sources – such as the immune and nervous systems – that tell it what to do.

The study identified novel genes that respond to caffeine stimulation and suggests potential mechanisms for the effects of caffeine on neuronal cells.

Caffeine was found to downregulate immune system processes and upregulate neuronal projection development processes (which are linked to memory and other neuronal connectivity). Overall, more genes were downregulated than upregulated by caffeine, but the higher the caffeine dose in the experiment, the more immediate early genes were activated.

Professor Juha Kere of the Karolinska Institutet, Sweden, and one of the paper’s authors, said: “The caffeine in coffee is one of the most widely-consumed psychoactive substances in the world, but we know relatively little about how it affects neurons and their cellular function. Learning more about how caffeine affects our bodies at this level could help explain why coffee and caffeine seem to reduce risk of certain diseases, and improve memory and cognition.”

Professor Kere continued: “For example, our research shows that inhibition on neuronal connectivity is downregulated by normal levels of caffeine – similar levels to what you might drink in a day. This might well help understanding in part why coffee has been suggested to improve memory and protect against memory loss in the elderly.”