The Institute for Scientific Information on Coffee (ISIC) published a new report today, titled ‘Coffee and sleep in everyday lives’, authored by Professor Renata Riha, from the Department of Sleep Medicine at the University of Edinburgh. 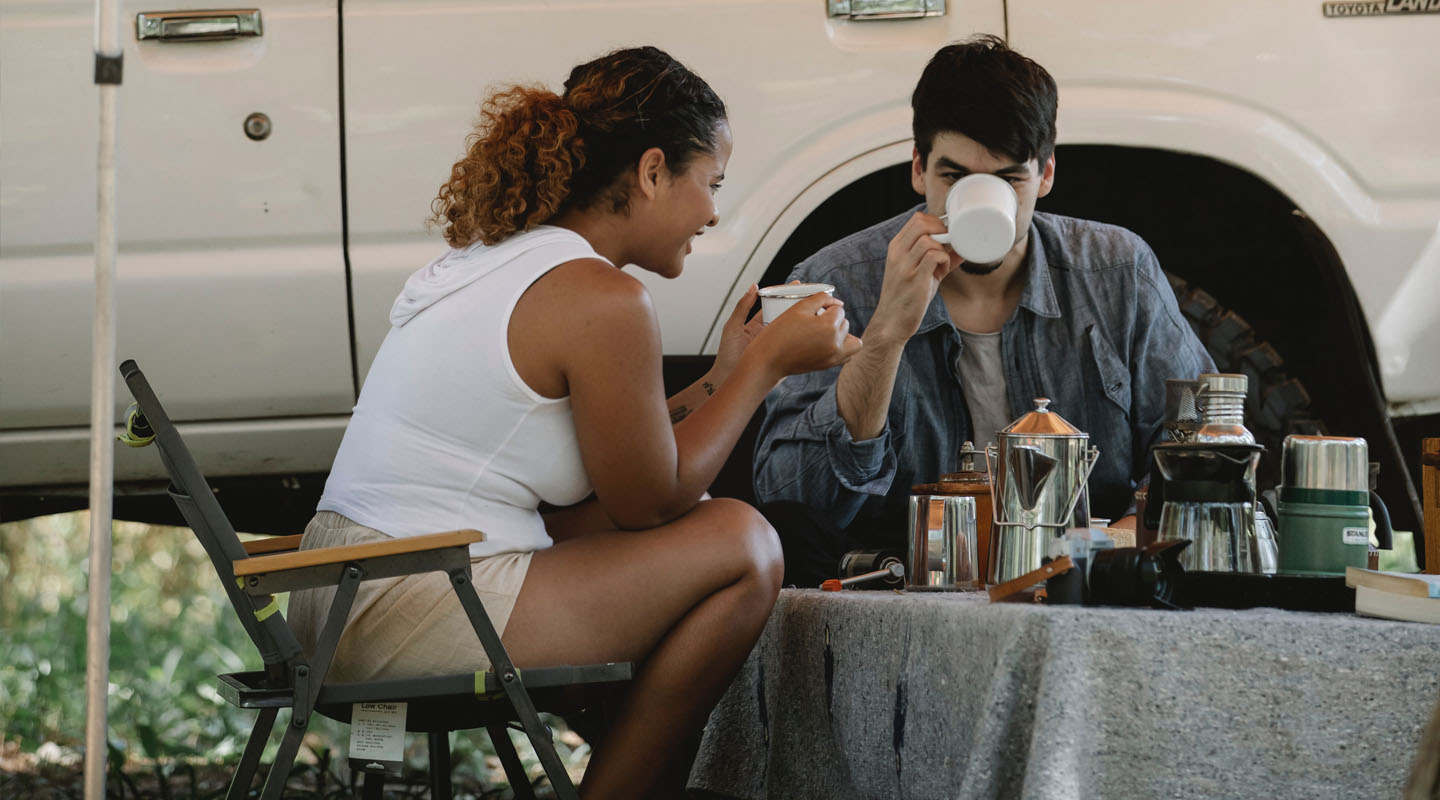 The report reviews the latest research into coffee’s effect on sleep and suggests that while drinking coffee early in the day can help support alertness and concentration levels1, especially when sleep patterns are disturbed; decreasing intake six hours before bedtime may help reduce its impact on sleep2.

Coffee is largely consumed daily for the pleasure of its taste3, as well as its beneficial effect on wakefulness and concentration (due to its caffeine content)4. This may be particularly the case for those experiencing restricted sleep, and those adjusting to new sleep/wake cycles, such as shiftworkers5.

For those affected by restricted sleep, regular coffee can help to effectively mitigate short-term cognitive impairment brought about by sleep loss4. This was reported in a study which found that consuming 300mg of caffeine (or three cups of coffee) per day can help to improve people’s vigilance, alertness, reaction-time, accuracy and working memory in the first three days of poor sleep, compared to decaffeinated coffee4. For those working nightshifts, consuming caffeine has been found to improve psychomotor performance and vigilance, based on a study of emergency medical teams6. However, the researchers of this study note that it may affect later sleep quality and duration6.

Furthermore, the report highlights another interesting relationship between the impact of coffee consumption timing on sleep time and quality, especially when consumed close to sleep time7. The report findings suggest that caffeine’s effect on sleep depends on the amount consumed throughout the day, individual susceptibilities and consumption habits7,8,9. For those sensitive to caffeine, limiting consumption six hours prior to sleep time can help lessen its effects2.

The author, Professor Renata Riha commented: “Caffeine is consumed daily by roughly 80% of the world’s population, often for its benefits in promoting wakefulness and concentration. Its effects can last for several hours, depending on how quickly or slowly it is metabolised by the body. Those who find that drinking coffee later in the day disrupts their sleep patterns may wish to swap to low caffeine drinks, or decaffeinated coffee during the afternoon and evening.”

To read the report entitled, ‘Coffee and sleep in everyday lives’, click here.

Additional background information on coffee can be found at www.coffeeandhealth.org, a science-based resource developed for healthcare and other professional audiences, providing the latest information and research into coffee, caffeine and health.

Author of the report