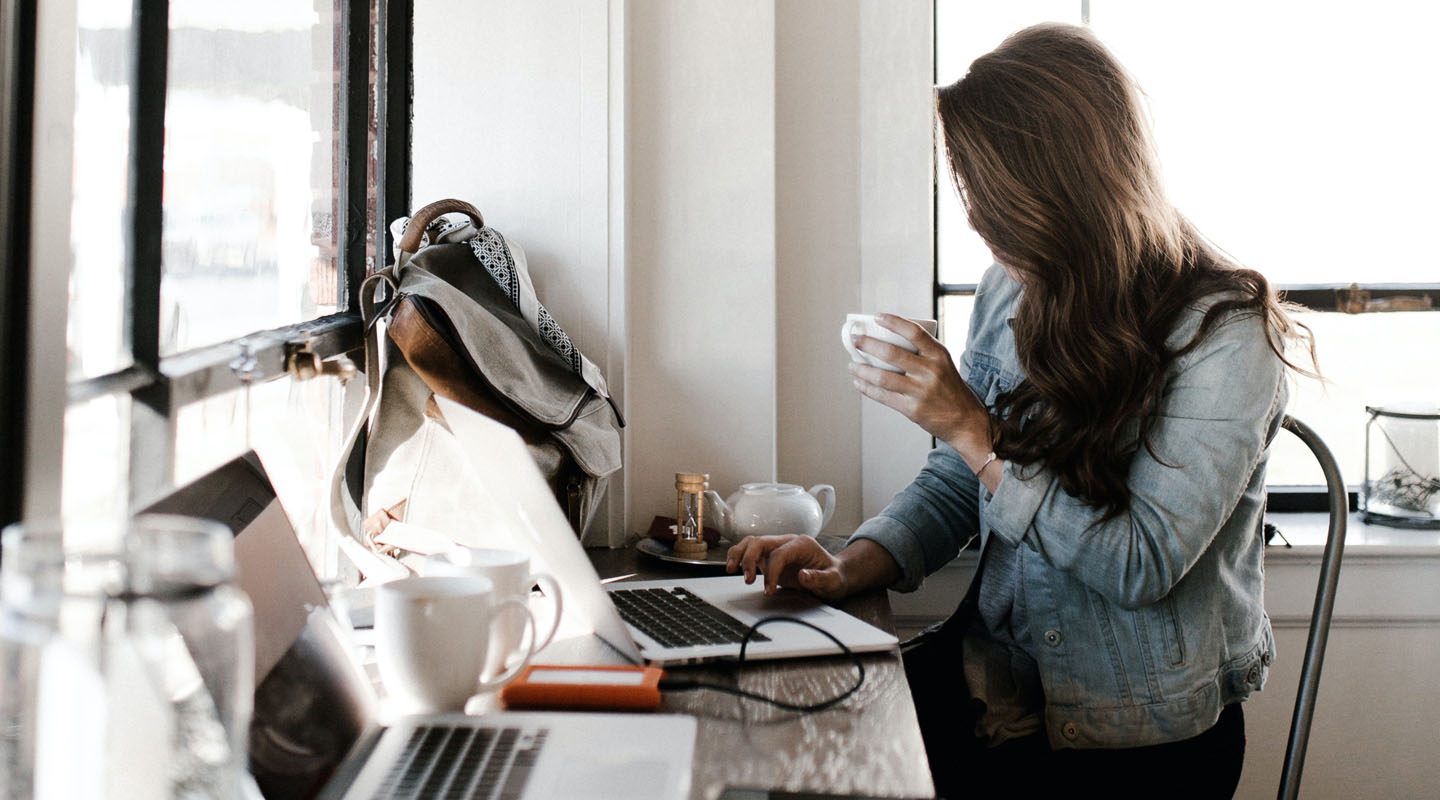 A new pan-European survey funded by the Institute for Scientific Information on Coffee exploring the impact of COVID-19 Lockdowns and associated restrictions (in those countries where there has been no Lockdown), has found that nearly two thirds of adults (61%) expressed concern about their worsening mood; two times higher than those concerned about physical inactivity (24%)1.

The new survey of 5,170 adults aged over 18, across the UK, Italy, Finland, Germany and Poland, sought to better understand people’s perceptions of the effect of COVID-19 restrictions on their physical and mental health, and aspects they felt most impacted their mood. It also sought to explore the role that everyday pleasures such as coffee had, and other simple ways that people found to lift their mood during Lockdowns and associated restrictions1.

In terms of the impact on mental health, 34% admitted to having felt more anxious, and 28% having felt more depressed1. These findings mirror other recent research on the impact of Lockdown and associated restrictions on mental wellbeing, which shows a three-fold increase to the prevalence of anxiety in the general population2 and a seven-fold increase in the prevalence of depression3 globally.

Of those in the survey who identified exercise as playing an important part in their daily routines, nearly a quarter (24%) said that not exercising negatively impacted their mood, while 27% said they used exercise as a means to lift their mood1.

The research revealed ways people had found helped improve their mood, with nearly half (44%) saying that taking time to enjoy a few cups of coffee a day helped, as did getting more sleep (31%), and eating and drinking more healthily (30%)1.

The finding that coffee had a beneficial effect on people’s mood reflects previous research, which demonstrates that coffee helps to improve mood when consumed throughout the day 4, as well as enhancing alertness and attention (concentration)5.

School of Medicine, University of Catania, commented: “These findings highlight the considerable, and wide reaching impact of Lockdown and associated restrictions. While this is concerning, it is helpful to see that many have found small ways to break up their routines and improve their moods during Lockdown and associated restrictions, through interventions as simple as making time to exercise or enjoying a coffee break.”

“With regards to coffee breaks, this beneficial effect is likely two-fold. Firstly through the holistic benefit of taking time to relax and enjoy coffee’s flavour and aroma. Additionally, coffee consumption has been demonstrated to improve mood, alertness and reduce feeling of fatigue through the acute effect of caffeine and the potential role of coffee polyphenols in neurogenesis and long-term maintenance of a healthy brain (and consequent reduction in some affective and neurodegenerative disorders).”

The survey revealed how impacts on mood and depression were most prominent among females, in younger age groups (aged 34 and under), and in parents with dependent children under the age of 18; which may be a result of women bearing a larger share of the home/childcare burden1. Differences were also seen between countries, with Italy and Poland reporting the highest levels of impacted mood, and feelings of anxiety and depression1 which is likely to be, for Italy in particular, reflective of the scale of the COVID-19 crisis.

In fact out of all countries surveyed, when it came to the impact of Lockdown and associated restrictions on dips in mood, this was most keenly felt in Poland where three quarters (75%) of people admitted it had declined, closely followed by Italy (72%), compared to under half in Finland (45%), 50% in the UK and 63% in Germany. Yet, when it came to the role coffee had in improving spirits, around half of people in Italy (53%) and Poland (47%) agreed that drinking a few cups of coffee a day helped to lift their mood, followed by Finland (43%), the UK (37%), and Germany (36%).

The growing appreciation for coffee as part of mood-boosting routines

As many reported a benefit to mood through drinking coffee, it was also found that nearly half of coffee drinkers (42%) increased their intake in Lockdown and associated restrictions. This was particularly the case in Italy with over half (52%) increasing their daily intake, compared to Finland (33%), Germany (39%), Poland (44%) and the UK (38%)1.

Shedding light on the ways that people enjoyed coffee during Lockdown and associated restrictions, it was found that a third (32%) of coffee drinkers said they tended to drink coffee at regular intervals to break up the day at home, whereas 43% said they relied on coffee to start the day and 30% drank coffee at times where they could relax. In fact, 35% of coffee drinkers said they appreciated their coffee breaks more during Lockdown and associated restrictions1.

While the mental wellbeing impact of Lockdown and associated restrictions is far reaching, the survey results highlight that adapting and finding small ways to help lift mood can be beneficial; whether through adopting healthy eating, taking time to enjoy a coffee or making time for exercise1.

Further details from the survey results can be found here.