Research shows how coffee may act as an aid to improve performance in endurance cycling. 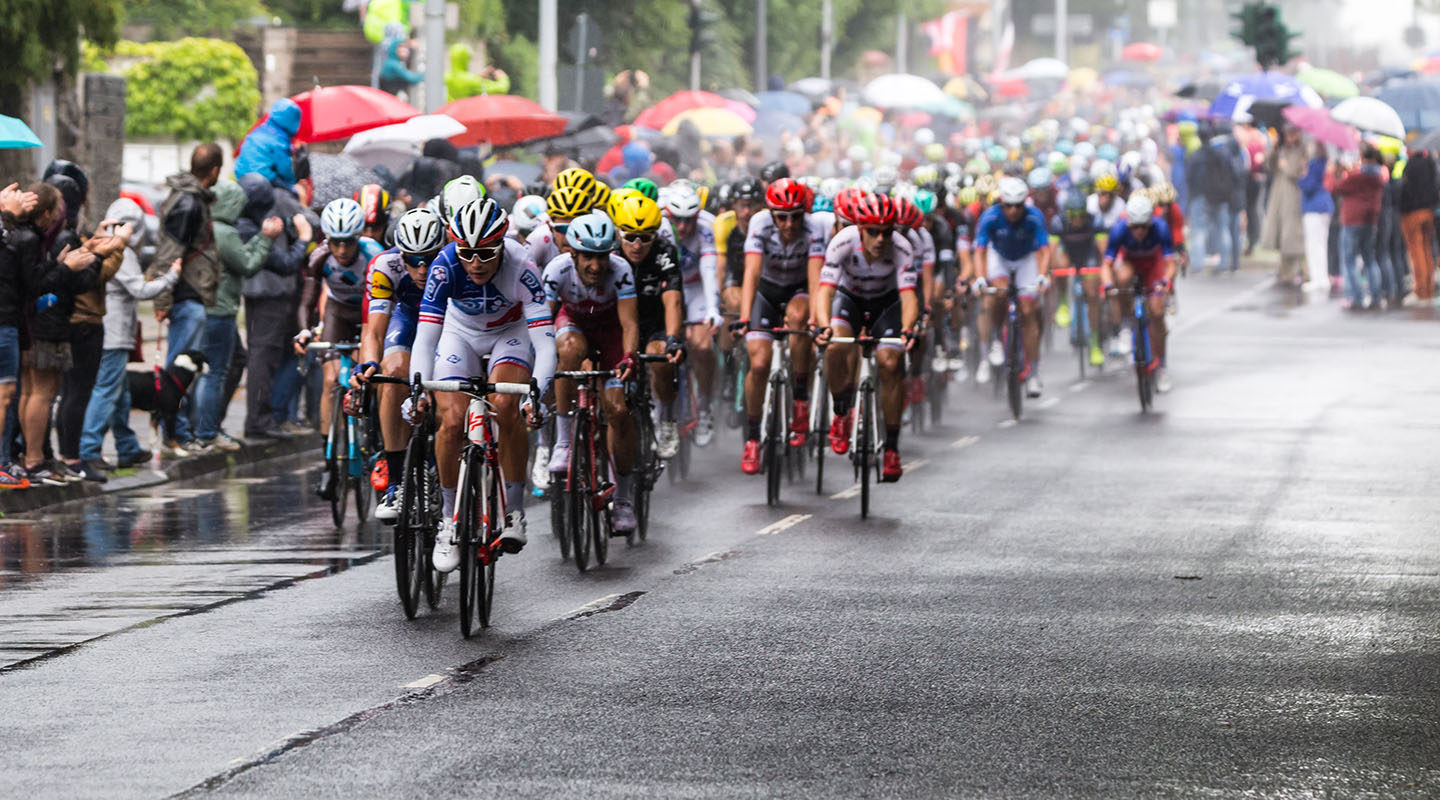 With the rise in the popularity in cycling across Europe, a new summary of the latest published research by the Institute for Scientific Information on Coffee highlights the impact that consuming caffeine, through just a few cups of coffee, can have on cycling performance.

By 2030, Europeans are expected to buy an extra 10 million bicycles per year, a 47% increase from the annual figure in 2019, as more people cycle for fitness, pleasure and increasingly for commuting, with changes in behavior due to Covid1. In light of this and with cycling prominent at major events this summer, this summary shows how for both professional and enthusiast cyclists, coffee may be a valuable addition to their diet or regime.

“Drinking coffee has a broad range of benefits that can improve performance from a physical perspective. These include, but are not limited to: improved muscular endurance, movement velocity and muscular strength. Performance might also be increase due to the release of endorphins which attenuates the pain sensation and rating of perceived exertion during exercise, decreasing the perceptions of effort. In addition, factors such as improved reaction time, cognition, and mood are also likely to have a positive influence on performance. Whether cycling competitively or for recreational purposes, there is evidence that drinking a cup of coffee may enhance performance.”2

Juliet Elliott, a multi-disciplined bike racer, named one of Bike Biz’s ‘Most Influential Women in Cycling’ and a ‘Woman to Watch’ by YouTube said:

“I normally train for around twelve hours a week and take part in Endurance, Gravel and Bikepacking races and events such as Grinduro and Tuscany Trail. What I eat and drink is critical to my performance and I enjoy coffee being a part of my daily routine. I always start my day with a coffee, enjoying the first one with breakfast then usually having another before I head to the gym or out on a ride. I’m a big fan of coffee, it makes me feel energised and mentally alert, plus I’m fully aware of the performance benefits – I can pedal harder, faster and for longer.”

The science on coffee and sports performance

The European Food Safety Authority (EFSA) concluded that there is an association between caffeine consumption and an increase in endurance performance (aerobic exercise lasting over 5 minutes), endurance capacity and a reduction in the rated perceived effort or exertion during exercise.3 This is based on levels of 3mg of caffeine per kg of body weight, which for a 70kg person is 210mg or 2-3 cups of coffee. Reviews also suggest that the effect on aerobic performance (longer duration), in activities such as cycling, seems to be greater than anaerobic exercise (quick bursts). In fact, aerobic endurance appears to be the form of exercise with the most consistent moderate-to-large benefits from caffeine consumption4.

The Effects of Pre-exercise Caffeinated Coffee Ingestion on Endurance Performance: An evidence-based review suggested that coffee may act as an aid to improve performance in endurance cycling and running. Coffee providing 3-8.1 mg/kg (1.36-3.68 mg/lb) of caffeine may be consumed as a safe alternative to anhydrous caffeine to improve endurance performance5.

“The ingestion of caffeine can stimulate energy production. Although the action of caffeine on the central nervous system has been widely accepted as the primary mechanism by which caffeine alters performance – caffeine may modulate central fatigue, a type of fatigue caused by neurochemical changes in the brain associated with prolonged exercise, and in turn influence ratings of perceived exertion, perceived pain, and levels of vigour, all of which are likely to lead to improvements in performance.”

“Caffeine ingestion can be ergogenic for endurance, high-intensity and resistance exercise, as well as team sports. The beneficial effect is generally independent of training status, habitual caffeine intake, and sex.  However, the response to caffeine ingestion is individual, so it is important to practice with caffeine during a training session or friendly fixture, before using it for an important event.”

It is worth noting that effects on performance may depend on varying individual responses to caffeine, which is often determined by peoples’ genetic make-up. As such, athletes who are positive caffeine responders, and see greater affects from caffeine intake, may consider drinking coffee before competition to improve anaerobic performance8.

For further insights visit www.coffeeandhealth.org, a science-based resource developed for healthcare and other professional audiences that provides the latest information and research into coffee, caffeine and health. The Institute for Scientific Information on Coffee has also recently created a video on the topic, featuring Dr Neil Clarke PhD and Juliet Elliott. Watch this here.