Recent research reveals a range of physical and cognitive benefits that could improve athletes’ performance across sports at this summer’s events. 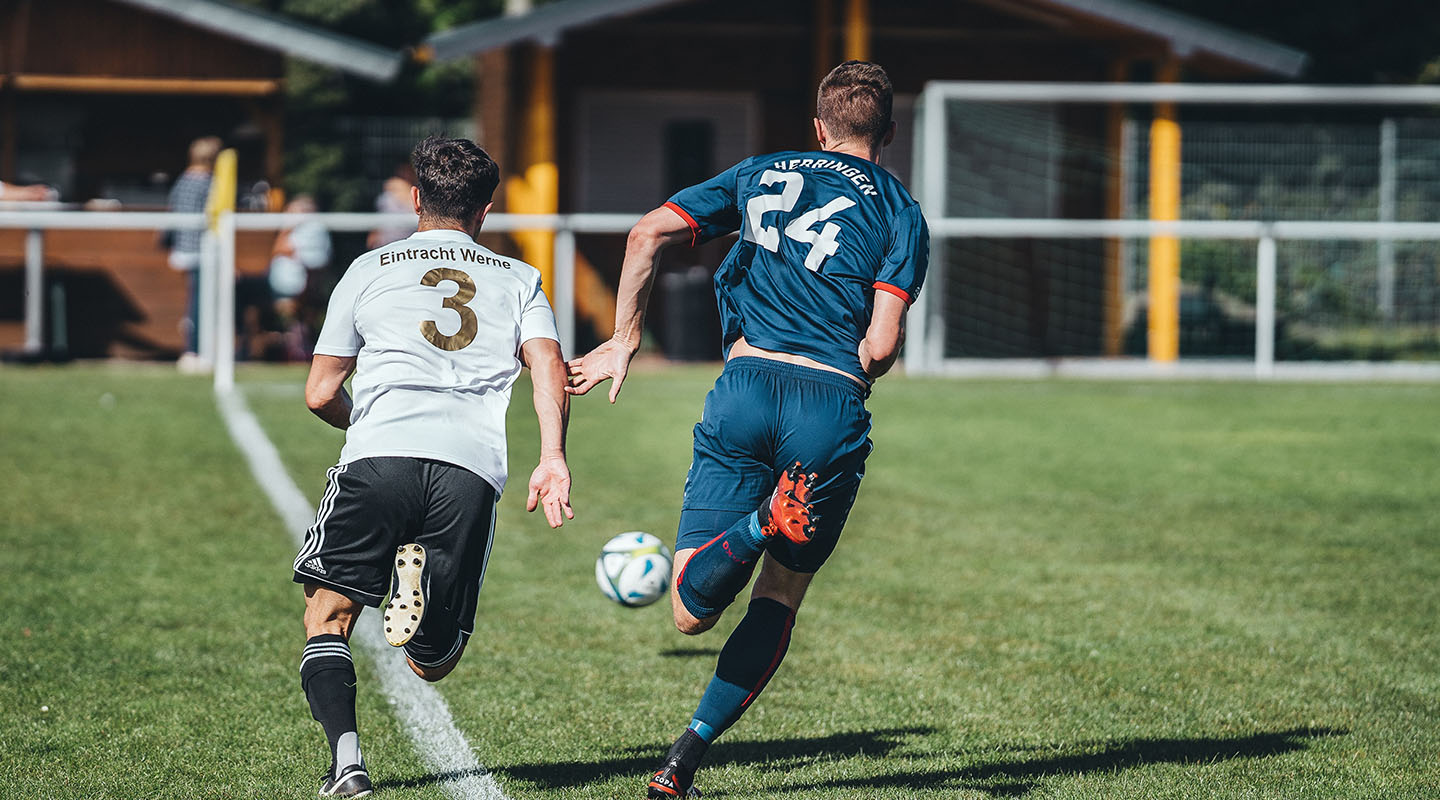 With many major sporting events taking place this summer, across multiple disciplines, a review of the latest published research by the Institute for Scientific Information on Coffee has highlighted the impact that coffee, through the bioactive compounds of caffeine, can have on participants’ performance.

A large meta-analysis of 21 studies suggests that caffeine does so in a range of exercise tasks, including muscle endurance and muscle strength. This review also suggests that the effect on aerobic performance (longer duration) seems to be greater than anaerobic exercise (quick bursts)1. In fact, aerobic endurance appears to be the form of exercise with the most consistent moderate-to-large benefits from caffeine use1.

Dr. J. W. Langer, a Danish physician, nutritional expert and lecturer in medical pharmacology at the University of Copenhagen, commented:

“When it comes to coffee and its ingredient, caffeine, the results are very clear in relation to athletes: caffeine can contribute to improved performance. Many studies show that athletes who consume caffeine before a race or sports event are able to go faster, last longer and recover more quickly than athletes who do not have the extra boost. This applies especially in endurance events like long-distance running.”

Earlier this year the International Society of Sports Nutrition (ISSN) updated its position statement on caffeine and exercise performance to support the view that supplementation with caffeine can enhance various aspects of exercise performance [2]. Some of these aspects are highlighted in recent research as below. The ISSN position statement concludes that the benefits of small-to-moderate amounts of caffeine use include: improved muscular endurance, movement velocity and muscular strength, sprinting, jumping and throwing performance, as well as a wide range of aerobic and anaerobic sport-specific actions2.

“If coffee tends to “get things moving” for you in the morning, consider timing the coffee intake to the start of the race. If you are used to drinking one or two cups of coffee every morning, you should definitely get your usual amount on race day, too.”

Examples of coffee’s impact on sporting performance include the below and more scientific research is available on www.coffeeandhealth.org.

Improvements in performance for middle-distance runners

A study on a group of amateur runners from 2019, exploring the effects of alternate forms of caffeine supplements, supports the evidence for improved performance during aerobic exercise. Although individuals exhibited differing results, overall the findings showed that irrespective of delivery form, a moderate dose of caffeine supplementation produces worthwhile gains in 5km running performance compared with a placebo3.

Coffee’s impact on alertness and reaction time in sport

Where alertness and attention is critical to performance in sports, a review this year concluded that low or moderate intakes of caffeine before and/or during exercise can help improve aspects of cognitive function that are likely to be important in sports performance. Specifically, the researchers suggested that caffeine can improve reported levels of energy, mood and attention and additionally may improve simple reaction time, memory or fatigue4.

Caffeine intake could benefit those who drink coffee regularly as well as those who only drink it occasionally. This is suggested by one study of resistance exercise and jumping5 and another study on cyclists undertaking a 5km cycling time trial6, with both studies suggesting improvements in regular caffeine users and low caffeine users by a similar amount.

Hydration is important in athletes. Whilst caffeine itself may have a mild diuretic effect, the contribution to overall fluid intake from a cup of coffee is notable. A study found no significant differences in measures of hydration status between those who drank coffee or those who drank water, concluding that coffee consumed in moderation by regular male coffee drinkers had similar hydrating qualities to water7.

Additionally, a study has also shown that drinking a strong cup of coffee an hour before a competitive one mile (1.6km) running race can improve performance times in trained male runners by almost 2%. In the double-blind, randomised, crossover, placebo-controlled study, when caffeinated coffee was consumed, a race was completed approximately five seconds faster than when a placebo was consumed, and approximately four seconds faster than when decaffeinated coffee was consumed8.

With the Euros in full swing, a recent review suggests caffeine, ingested 5-60 mins before football practice, might produce valuable improvements in certain abilities related to enhancing footballers’ physical performance. These improvements included jump performance, and repeated sprinting and running distance. The researchers also noted that caffeine does not seem to cause increased markers of muscle damage or changes in perceived exertion during football practice9.

Another study found that caffeine, at a certain dose, was effective in improving time to exhaustion, countermovement jump (CMJ) height, and rating of perceived exertion (RPE) of male football players, in a trial simulating the cardiovascular demands of a football game, regardless of differences in cardiorespiratory or neuromuscular fitness10.

However, a further systematic review suggested there was no significant improvement in players’ aerobic or anaerobic performance with caffeine11. Although some findings are encouraging, the conflicting studies demonstrate that this is an area where more research needs to be done.

For further insights visit www.coffeeandhealth.org, a science-based resource developed for healthcare and other professional audiences that provides the latest information and research into coffee, caffeine and health.