The American Psychiatric Association has released the latest edition of its Diagnostic and Statistical Manual of Mental Disorders, the DSM 5. 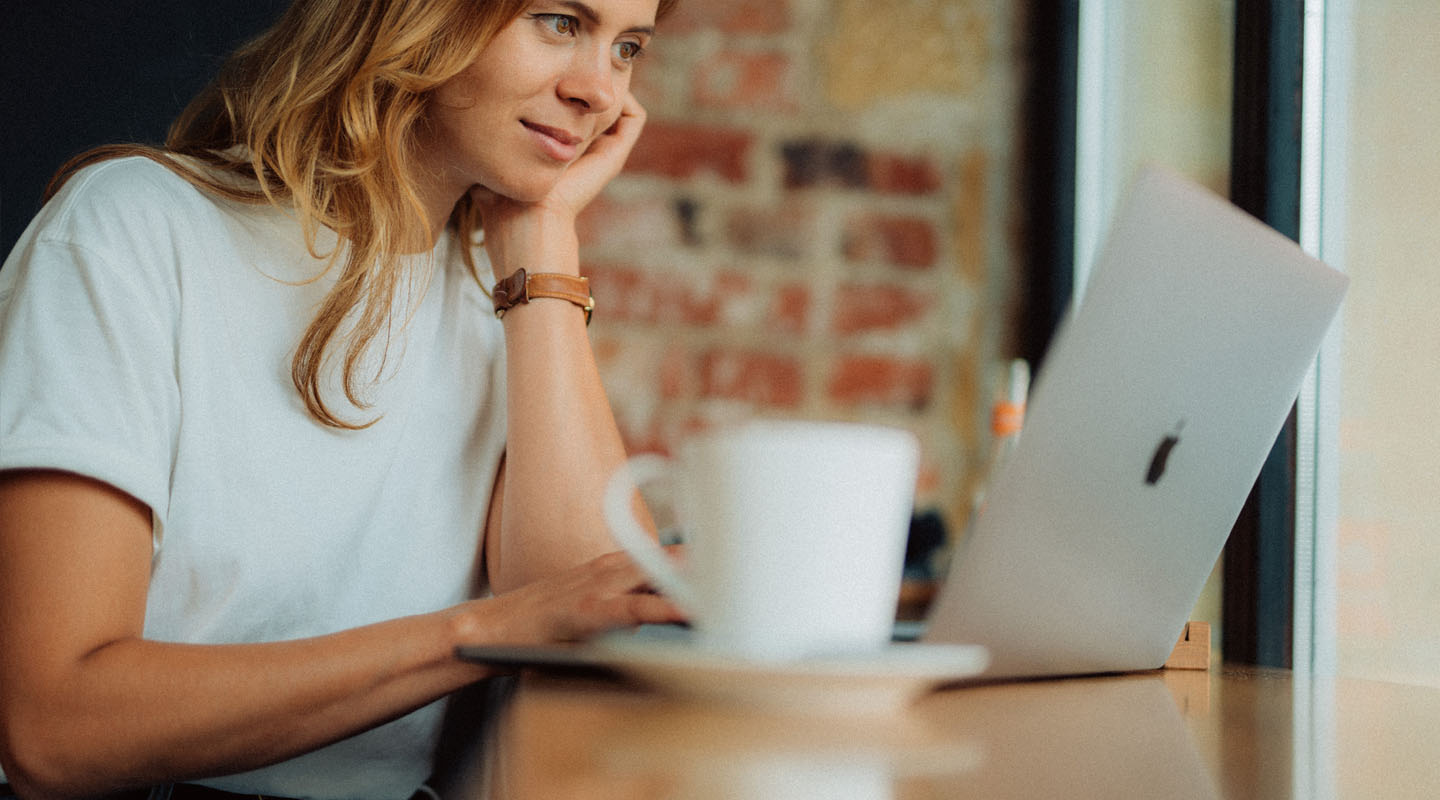 This widely used publication provides healthcare professionals and researchers with standardized criteria for the classification of mental disorders. The revised edition addresses ‘Caffeine Withdrawal’ for the first time since the DSM launched in 1952.

In the manual, Caffeine Withdrawal is defined as a syndrome resulting from abrupt cessation or reduction in caffeine, following prolonged daily use.

In line with the DSM 5, previous research suggests that only a subset of the population of caffeine consumers suffers withdrawal symptoms (headache, reduced alertness, and drowsiness) following sudden cessation. In these cases, the symptoms begin about 12-24 hours after cessation and reach a peak after 20-48 hours. Importantly, these symptoms can be avoided altogether if caffeine intake is decreased progressively2.

For more information on coffee, caffeine and withdrawal, click here.