Parkinson’s Disease is a debilitating neurodegenerative disorder characterized by the slowing down of motor function, resting tremor, muscular rigidity, gait disturbances, and postural reflex impairment. In Europe, almost 1.2 million people are estimated to have Parkinson’s Disease, with about 75,000 new cases diagnosed every year.
Reports 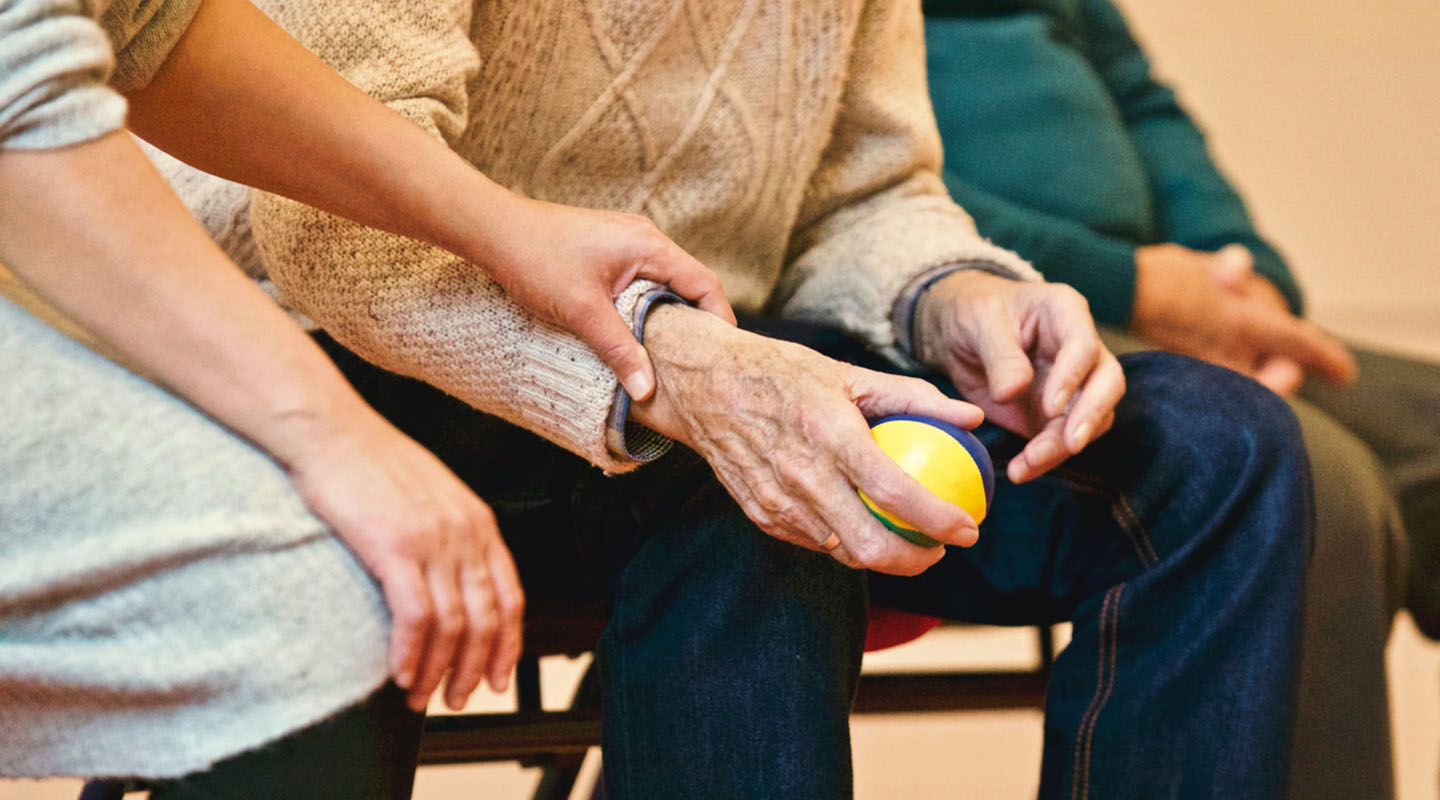 The age of onset of Parkinson’s Disease is usually over 60, but it is estimated that one in ten people are diagnosed before the age of 50, with slightly more men than women affected2.

‍Overall, the body of evidence suggests that caffeine intake is associated with a lower risk of developing Parkinson’s Disease, and that the association is stronger in men than in women. The reduced risk of development of Parkinson’s Disease appears to be associated with consumption of three to four cups of coffee per day (approximately 300mg of caffeine). Recent work reviewing the role of caffeine as a treatment for motor symptoms shows interesting results but more research is required in this area before conclusions can be drawn.

For the first time in history, most people can expect to live into their 60s and beyond. In higher-income regions the proportion of people aged over 80 years is projected to more than double until 2100, reaching nearly 15 per cent of the population.

A dementia Q&A for healthcare professionals

Understanding the role of nutrition in cognitive function as we age is important. Europe is negotiating the needs of an ageing population to enhance quality of life amongst this demographic. Healthcare professionals have an important part to play in providing patients with accurate research-based information, to help them follow a healthy diet and lifestyle.