Gallstones are small stones mainly made of cholesterol that form in the gallbladder.
Factsheets 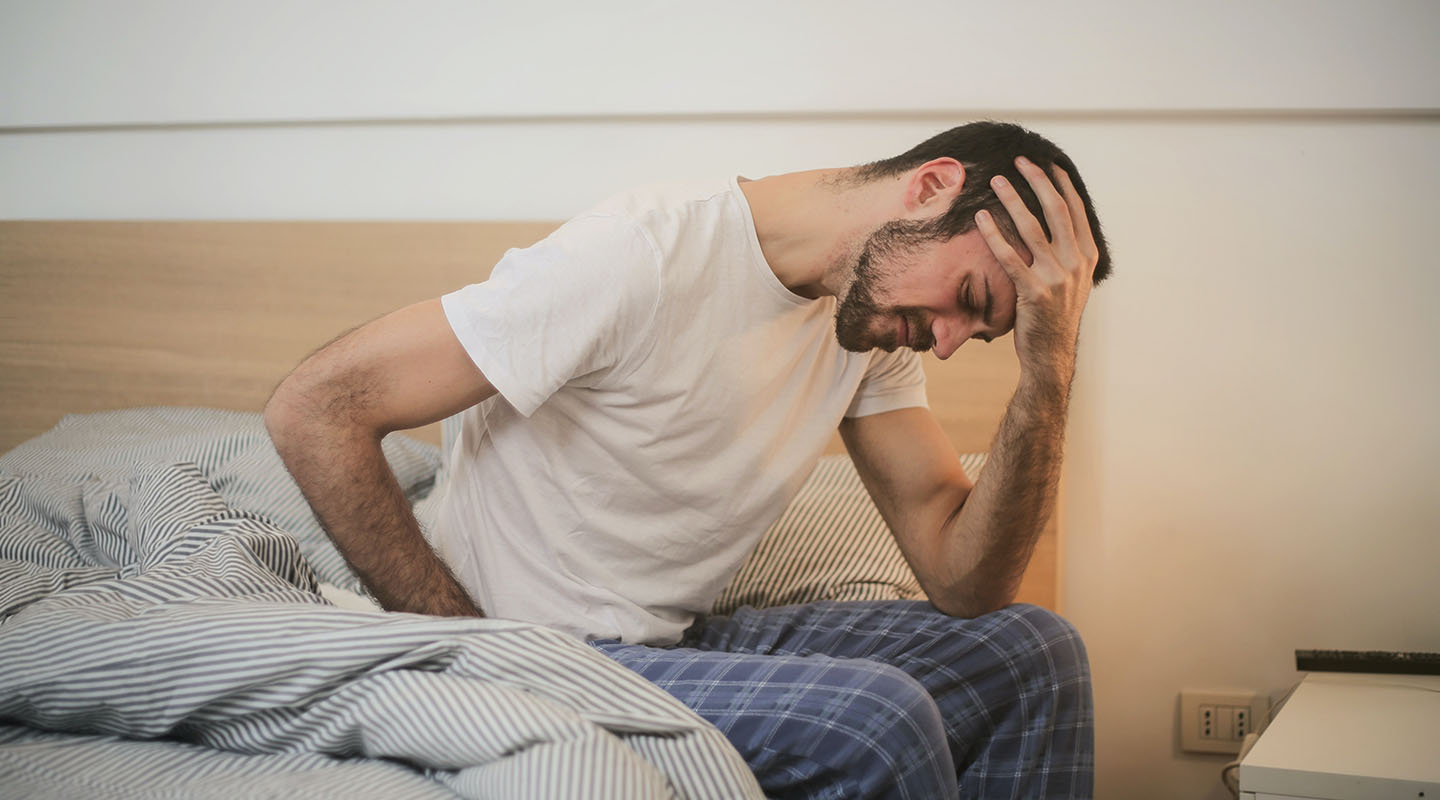 In the vast majority of individuals, gallstones do not cause any symptoms. However, sometimes gallstones can become trapped in ducts, or irritate the gallbladder, and cause symptoms, such as:

The scale of the issue

Gallstones are very common. It is estimated that 6-22% of the population in Europe have gallstones1. However, 80% of individuals with gallstones will not suffer any symptoms linked to their presence, and the outlook for patients with gallbladder disease is extremely positive as the mortality rate is very low2.

There are three main stages of gallbladder disease:

The treatment for gallbladder disease is the removal of the gallbladder (cholecystectomy), though not everyone will require surgery if their symptoms are not frequent or severe2.

*Cholecystokinin is a gastrointestinal hormone produced in the duodenum in response to the ingestion of fats and other food substances. It stimulates the release of bile from the gallbladder and digestive enzymes from the pancreas, facilitating the digestive process.