The gastro intestinal (GI) tract provides the means for the body to digest and absorb nutrients contained in food and drink and comprises the mouth, stomach, small intestine and large intestine.
Factsheets 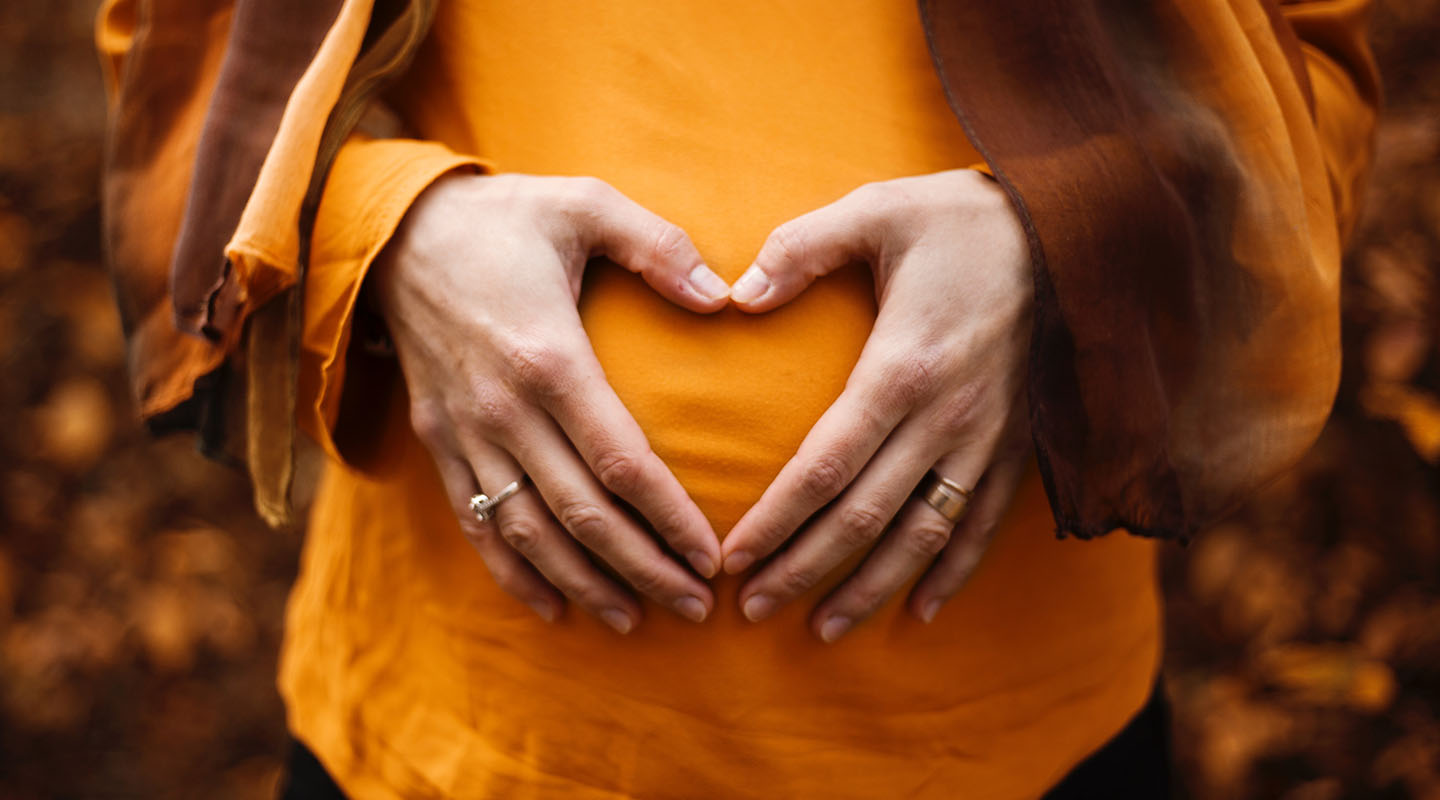 Coffee and the gastro intestinal tract

Approximately 1 in 3 adults in the European Union (>150 million) are affected by GI conditions, such as dyspepsia, Irritable Bowel Syndrome (IBS) or constipation.1

Disorders of the stomach

The stomach is the major digestive organ, secreting acid and enzymes that digest food.  Conditions associated with the stomach include:

The scale of the issue

Disorders of the intestines

The intestines comprise the small and large intestine where food is further digested and absorbed, enabling elimination of waste material at the end of the process.

Conditions associated with the small intestine include:

Conditions associated with the large intestine include:

The scale of the issue.1

Did you know that drinking coffee can help reduce the risk of certain digestive disorders, such as gallstone disease and pancreatitis? Watch our new video about the impact of coffee on digestion to find out more!

Coffee and its effect on digestion

There have been a number of studies published on coffee and its effect on different areas of digestion; some reporting favourable effects, while other studies report fewer positive effects. This report provides an overview of this body of research, highlighting a number of interesting findings that have emerged to date.

Coffee and metabolic syndrome - a review of the latest research

Metabolic syndrome (MetS) is characterised by a number of components that are associated with accelerated arterial ageing and cardiovascular events. These include raised blood pressure, dyslipidaemia, raised fasting glucose and central obesity. Research across a European cohort has suggested that MetS has a prevalence of 24.3%.