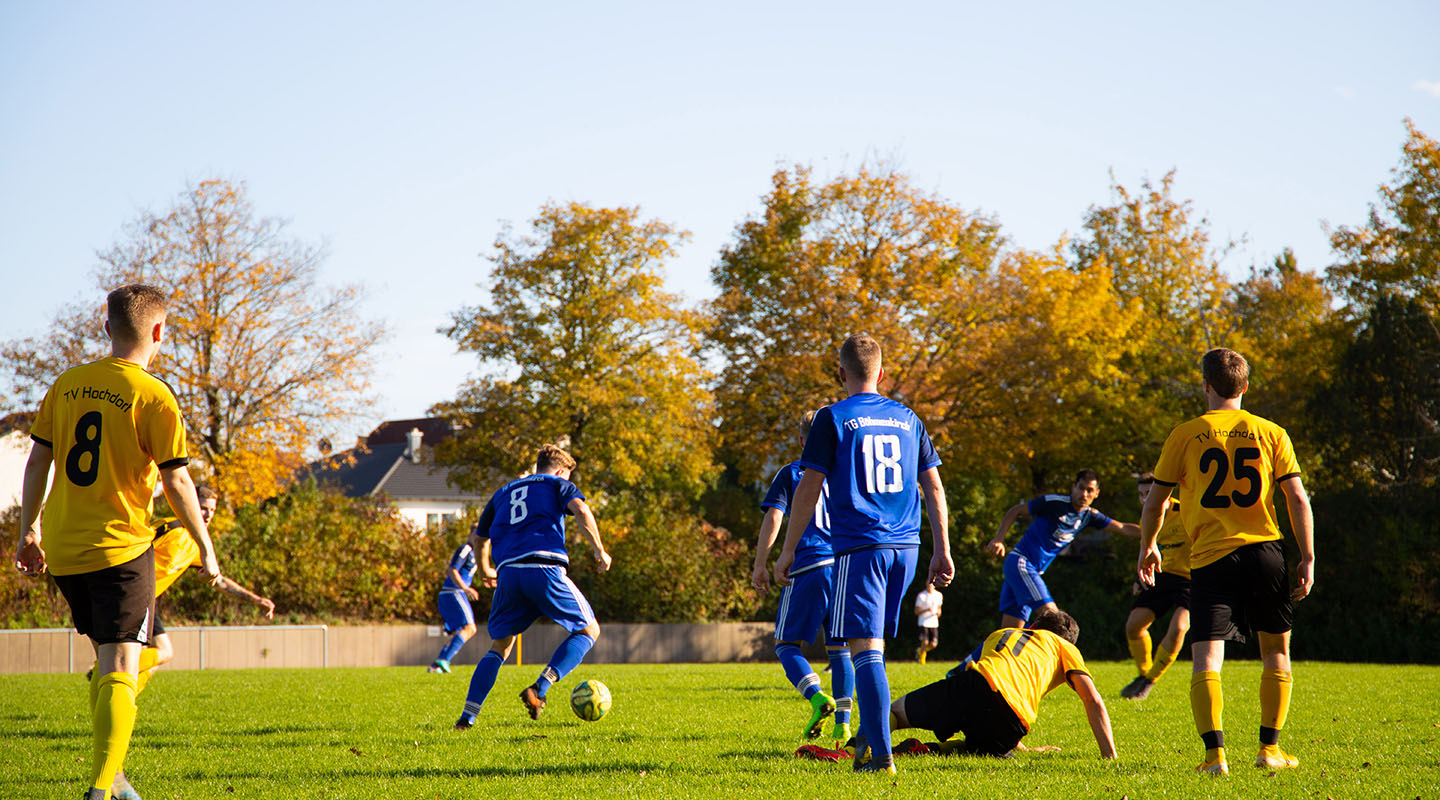 Could coffee consumption affect performance in a competitive running race?

Is coffee’s effect on sports performance exclusive to running?

Coffee is a source of caffeine, and caffeine has been shown to be a safe ergogenic aid by the European Food Safety Authority. There’s a wide variety of research to say that caffeine can improve endurance exercise such as running, cycling and rowing, as well as resistance exercise in the gym, and intermittent sports such as football and rugby.

What is the suggested effect of caffeine consumption on endurance and short-term high intensity exercise?

There is a lot of research to say that a moderate dose of caffeine, equivalent to around 3mg/kg body weight can improve a variety of sports such as endurance activities and high intensity sports. There is also evidence to show that caffeine can reduce muscle pain during exercise and reduce perceived exertion during exercise.

What are the suggested mechanisms behind coffee/caffeine’s effect on sports performance?

The leading hypothesis by which coffee and caffeine may improve performance is the antagonist effect on the adenosine receptors. This allows the body to create greater force during its muscle contraction, and contract those muscles more forcefully, as well as more frequently. There is also the perception that actually exercise feels slightly easier, as well as it reducing the pain during exercise. However, these differences do depend on genetic makeup and it has been shown that there are differences between individuals and how they respond to caffeine.

What are the implications of coffee/caffeine consumption for amateur athletes?

Amateur athletes should still get some effect from having coffee or caffeine ingestion, however the majority of research is in trained individuals. One of the reasons the trained individuals may perform better with caffeine and coffee is because they have a greater concentration of adenosine receptors. However, there are genetic differences between individuals and this will also affect people’s response to caffeine.

There was always the perception that drinking coffee may have a diuretic effect, however more recent research has shown that this isn’t the case, especially during exercise, and actually drinking coffee can help maintain hydration.

Watch our video that explains the performance-enhancing benefits of coffee for cyclists, covering the latest scientific research in this area. The video features multi-discipline bike racer, Juliet Elliott, and expert researcher on caffeine and nutrition, Dr Neil Clarke PhD.

What active people eat and drink affects their performance. Recommendations in sports nutrition range from following the general principles of a healthy diet for individuals involved in a general fitness programme, to personalised diets and supplements for top athletes.

Coffee is the second most popular drink in the world (after only water!) but did you know it can boost your athletic performance? Find out more here…