Cancer causes 20% of deaths in Europe each year. With more than 3 million new cases and 1.7 million deaths annually, cancer is the most significant cause of death and morbidity in Europe after cardiovascular diseases.
Factsheets 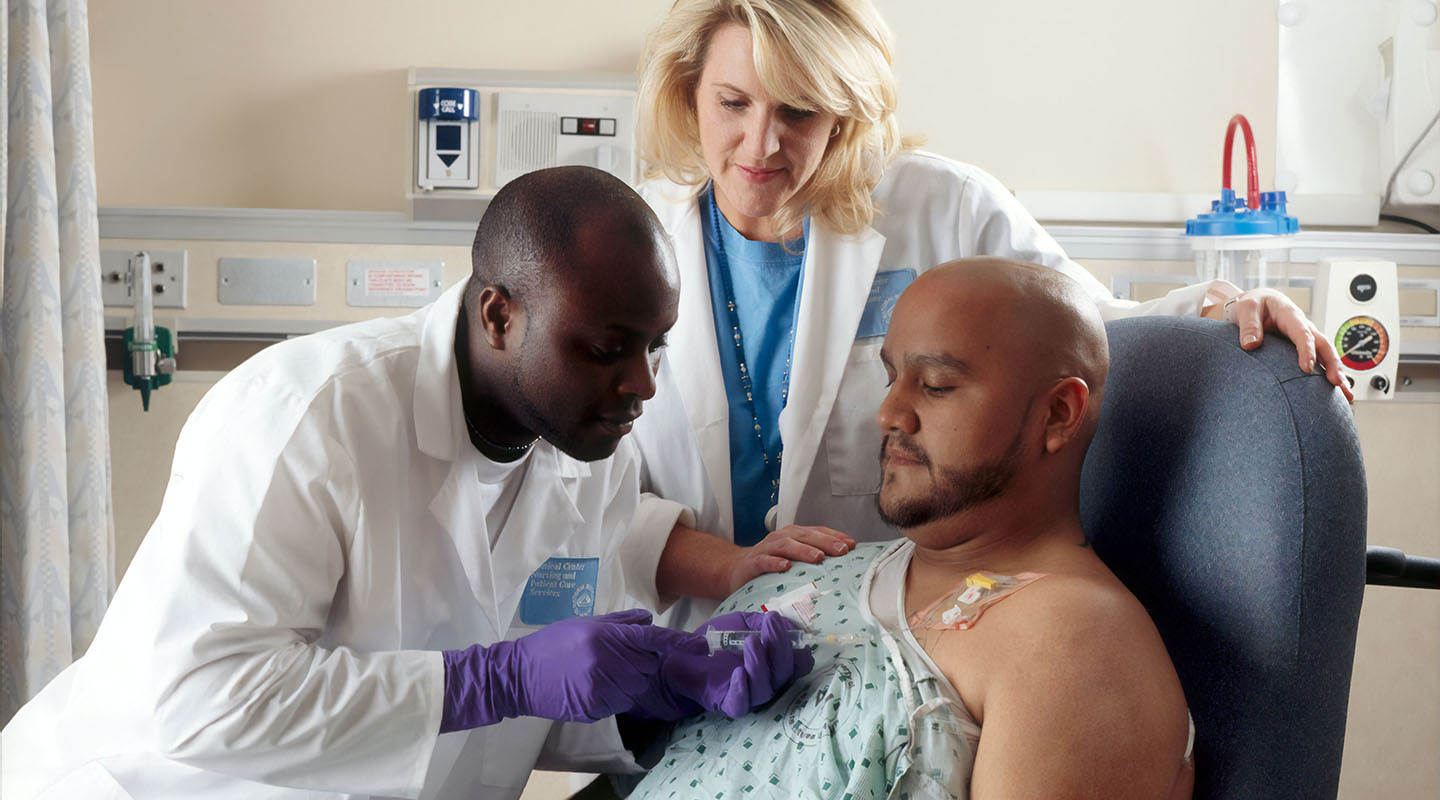 The estimated incidence for the most common cancers in the European Union in 20182:

Around one third of cancer deaths are due to five key behavioural and dietary risks: high body mass index; low fruit and vegetable intake; lack of physical activity; tobacco use; and alcohol use3.

In June 2016, the International Agency for Research on Cancer (IARC) published an updated review of the scientific evidence on coffee and cancer, which found no conclusive evidence for a carcinogenic effect of coffee. IARC downgraded the classification of coffee to Group 3 for agents “not classifiable as to carcinogenicity to humans”7. This means that the extensive scientific literature does not show an association between coffee consumption and cancer.

In its Scientific Opinion on the Safety of Caffeine, published in 2015, The European Food Safety Authority concluded that: ‘caffeine intakes from all sources up to 400 mg per day (about 5.7 mg/kg bw per day for a 70 kg adult) consumed throughout the day do not give rise to safety concerns for healthy adults in the general population. No health concerns in relation to acute toxicity, bone status, cardiovascular health, cancer risk or male fertility have been raised by other bodies in previous assessments for this level of habitual caffeine consumption and no new data have become available on these or other clinical outcomes which could justify modifying these conclusions11.

In 1991, IARC classified coffee as “possibly carcinogenic to the human urinary bladder” (Group 2B). This conclusion was reached after reviewing the limited evidence available at that time. However, after reviewing new, high quality studies51-54, IARC concluded in 2016 that there is inadequate evidence of an association between coffee consumption and increased occurrence of bladder cancer7.

Influence of the temperature of hot beverages

In 2016, IARC classified beverages consumed at very high temperatures (defined as over 65°C) in Group 2A: “probably carcinogenic to the human oesophagus”7. 65°C is significantly hotter than the temperature at which most people can comfortably drink coffee without scalding their mouth and tongue55-56; coffee is typically drunk at temperatures below 60°C.

When IARC assessed evidence for a link between oesophageal cancer and coffee specifically, it found insufficient evidence of an association.

Cancer: Coffee and IARC: What are the facts?

The International Agency for Research on Cancer (IARC) recently revised its classification of coffee to Group 3: ‘Not classifiable as to carcinogenicity’.

Roel Vaessen, Secretary General of ISIC, comments on IARC’s review of coffee, which found no clear association between coffee intake and cancer at any body site. IARC also stated that in some cases, there is evidence that coffee drinking may actually help reduce occurrence of certain cancers.

Roel Vaessen, Secretary General of ISIC, comments on IARC’s review of coffee, which found no clear association between coffee intake and cancer at any body site. IARC also stated that in some cases, there is evidence that coffee drinking may actually help reduce occurrence of certain cancers.